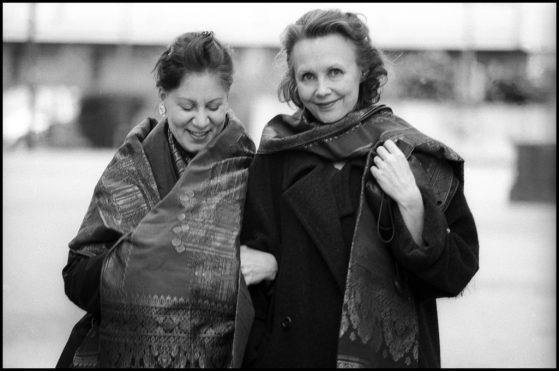 This piece (Laconisme de l’aile) was the first in which she explored the possibilities of integrating all these effects into a coherent and distinctive musical language.  Pierre Gervasoni later called this language a “harmony of timbres”.[1] In Laconisme de l’aile, and in her following compositions, she has organized the extended techniques according to a range of timbre, and is thereby able to create and build tensions normally associated with harmony while at the same time developing richer polyphonic textures for solo writing. (“If it’s too linear, it’s very boring,” she once said to me.)

Specifically, the piece begins with the spoken poetry, interrupted by sighs but gradually developing into a scale of pure flute sound. This is more or less the capsule of the whole composition, a piece concerned with interrupted transformation of one type of sound to another, of certain musical gestures to another.

A performance guide to the flute music of Kaija Saariaho, with detailed guides for Laconisme de l’aile, NoaNoa, Cendres (fingerings), and Dolce Tormento.

First of all I’d like to thank Lena, D. Andrew, Elena, Shin-Ying, Laura, Amanda, Kate, Hannah, Evelin, Claire, Shanna and many others for asking me questions so many questions about Kaija’s music. Since I have been immersed in her musical language for so many years, it has been a good exercise for me to try to “stand back” to take another look in order to help others learn this language.

To all who are reading this: thanks for your interest and do feel free to contact me if you have further questions or comments!

Before going on to the more technical details addressed here, I’d like to recommend you to read The Flute Music of Kaija Saariaho – Some notes on the musical language. In striving for an authentic interpretation, whether of Beethoven or of Debussy, it is essential to know “where the composer is coming from” and thereby be able to determine what his or her notation signifies. (….)

Whereas the tension of much 20th century music depends on rigorous attention to metronomic markings and even the production or tones as abstract durations with as little attack or release envelopes as possible, Kaija’s music needs a certain flexibility in the rhythmic pulsation and tone production. In this sense her quarter notes are to be interpreted “traditionally”, that is to say, one may vary how one attacks and release the notes, use vibrato at one’s discretion, etc. She emphasizes, however, that her music is not “romantic”, not a call to “wallow” in interpretation according to one’s feelings.

For her, the structure of the music is always important. She notates her scores carefully and respect must be given to all markings. Nothing in her scores is superfluous or intended to challenge the interpreter beyond his capabilities. All is in service of her composition. The musical tension, however, comes from the context of the breath, and phrases are to be created organically in this context. The interpreter, therefore, must literally “breathe life” into the score in order to realize the music.

The Flute Music of Kaija Saariaho – A Personal History

In 1982, Kaija Saariaho and I were each a participant at the International Summer Courses for New Music in Darmstadt, Germany.  We met in the first week while we were waiting in line for lunch at the cantine. I don’t remember what we spoke of, though Kaija remembers I spoke to her first. I remember she was a striking figure in a long black dress and long, flat, black shoes. (The rest of us were in shirts, jeans and sandals….). Be that as it may, I learned that she was a composer and she learned that I was a flutist. The composer-teachers of that first week were what we called the “French Contingency”, notably Gerard Grisey, Tristan Murail, and Michael Levinas, and we enjoyed visiting their courses and concerts and socializing with them afterwards. Kaija had just moved to Paris to study at IRCAM and I was also a big fan of Paris, so already we had our interest in this city and French culture in common. 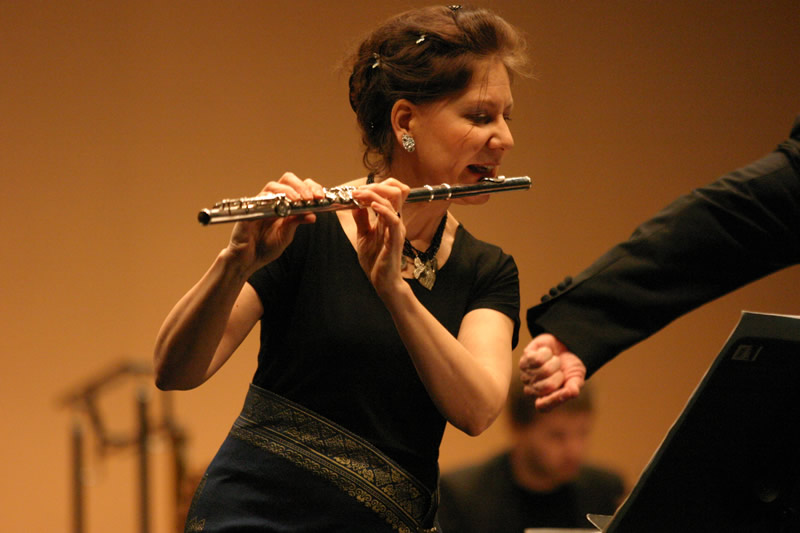 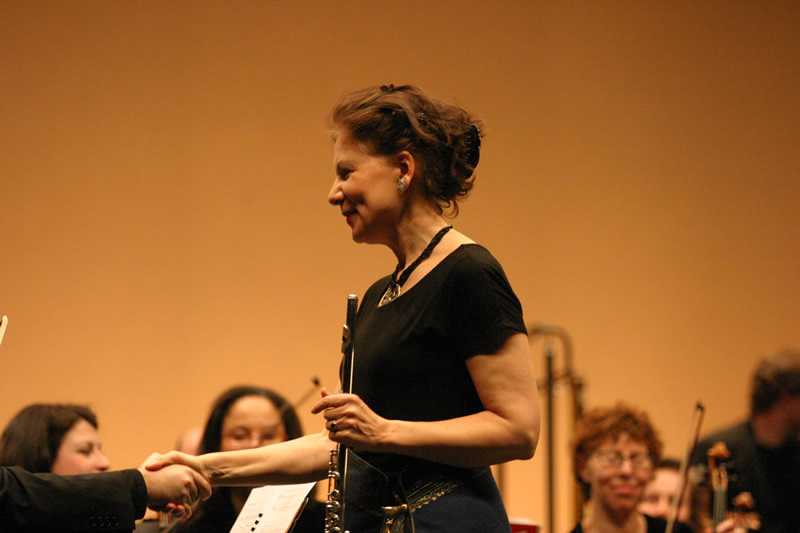 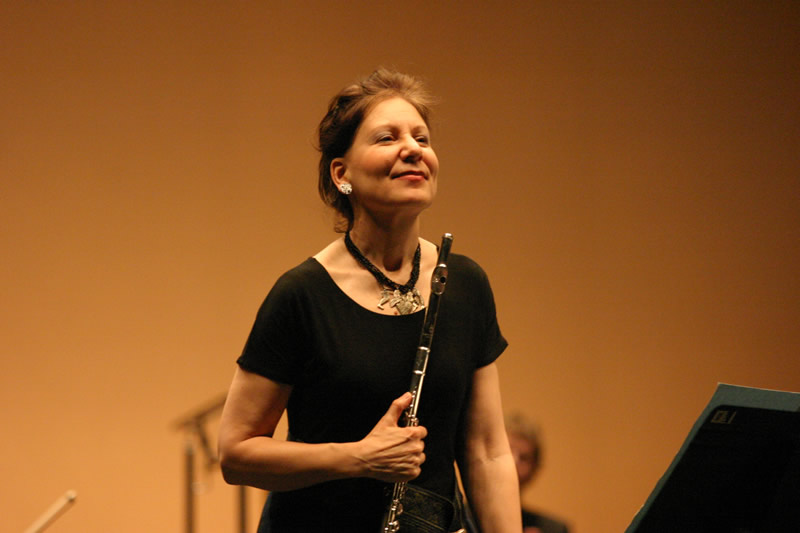 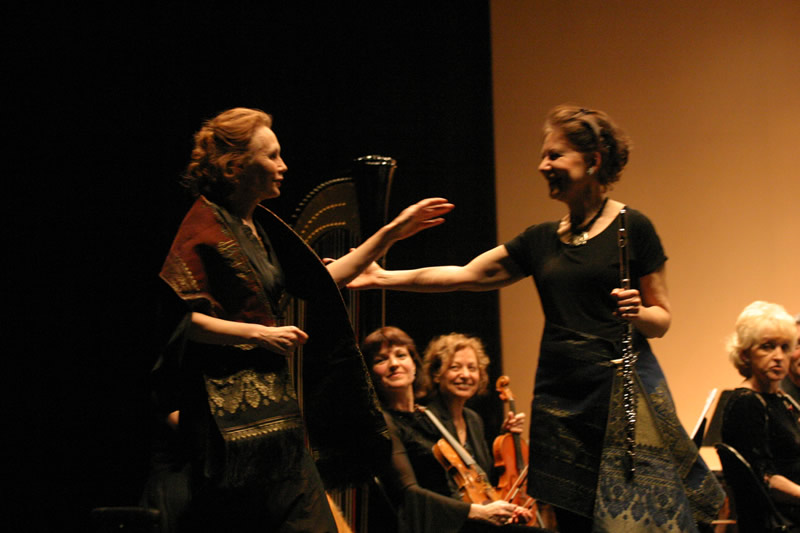 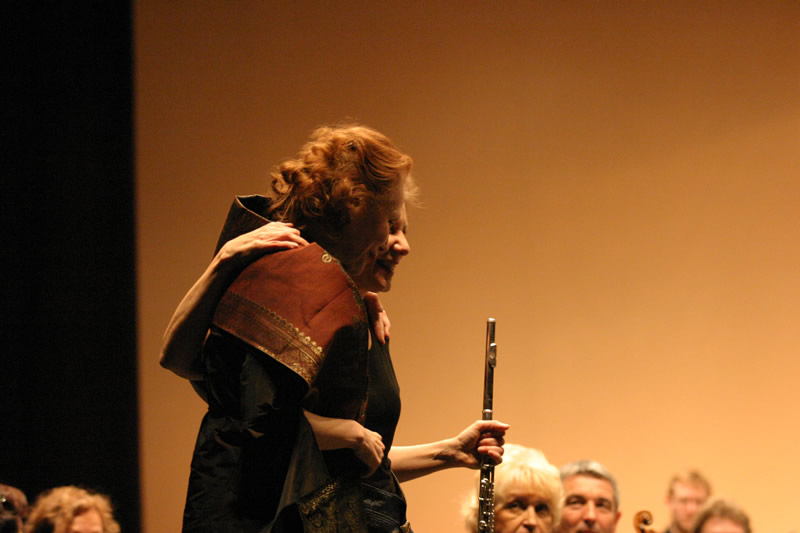 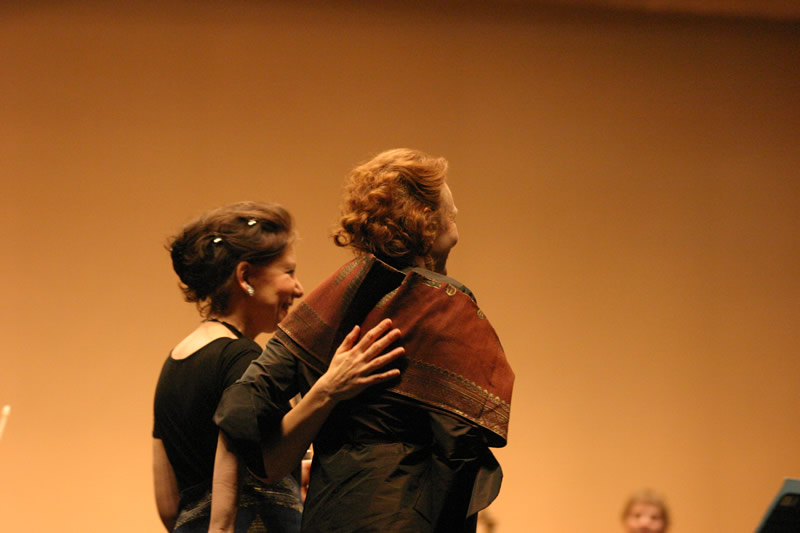 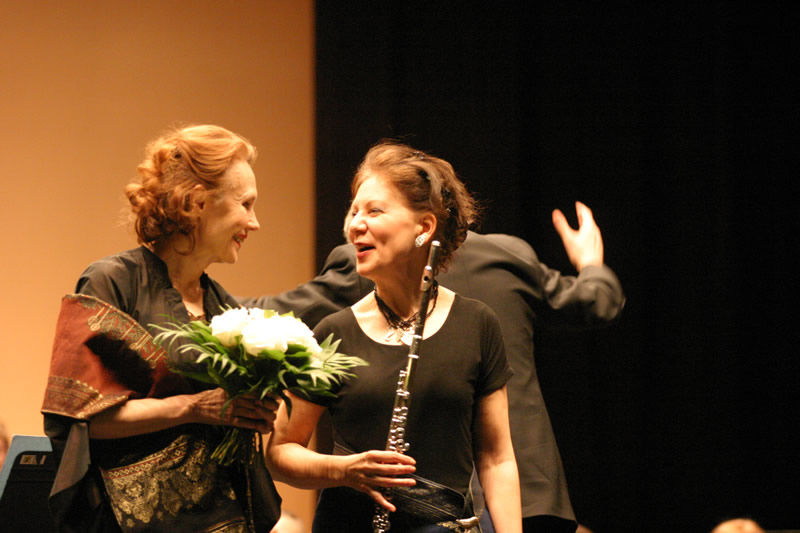 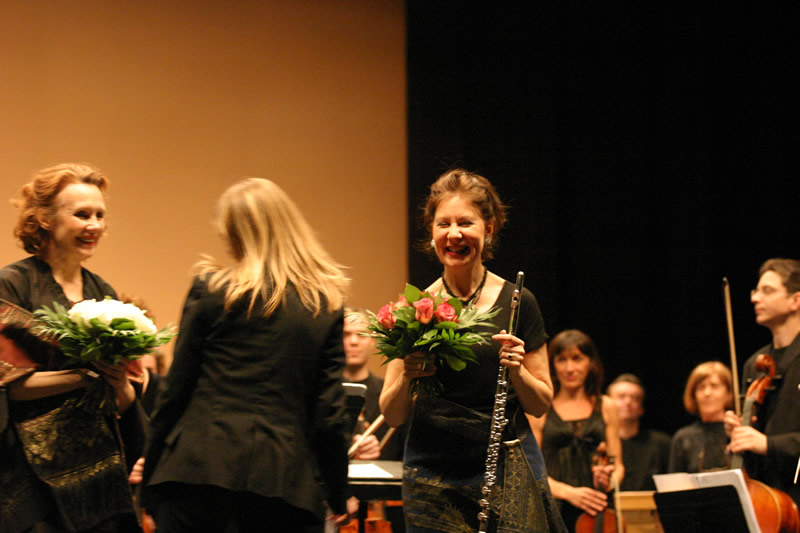