Critics and audiences agree: Camilla Hoitenga is a phenomenal soloist who grips her public instantly.

As Tim Page wrote in the New York Times, “What sets Camilla Hoitenga apart from most other flutists specializing in contemporary material is her ability to integrate unusual technical effects…into a convincing musical context without a trace of Modernist ostentation.”

Her repertoire ranges from pre-Bach to post-Stockhausen, from concertos to music for flute alone from state-of-the art pieces for live video and electronics and interdisciplinary projects. Her recordings, in particular those with Kaija Saariaho, have won the Charles Gros Grand Prix, Diapason d’Or and similar awards in France, Great Britain and North America.

She has performed concertos written for her by composers such as Kaija Saariaho, Péter Köszeghy, Ken-Ichiro Kobayashi and Raminta Serksnyte and worked with conductors like Marin Alsop, Jukka-Pekka Saraste, Susanna Mälkki, Alan Gilbert, and Vladimir Jurowski in concert halls and important festivals all over the world.

A frequent guest in Japan, and with a great interest in Japanese culture, she has also premiered dozens of pieces written for her by Japanese composers such as Takehito Shimazu, Miyuki Ito, Ken-Ichiro Kobayashi or Yasutaki Inamuri.

Commissions for her own music and improvisation have come from painters and sculptors (e.g. Mutsumi Okada, Jörg Immendorff) as well as from galleries and museums.

Camilla Hoitenga has taught at the State University of New York and at the Folkwang Hochschule Essen/Duisburg and continues to give masterclasses and workshops on various subjects for musicians of all ages.

Her own flute teachers were Darlene Dugan, Alexander Murray, Peter Lloyd and Marcel Moyse. Further inspiration came especially from her work with Karlheinz Stockhausen in Cologne.

Camilla Hoitenga is a Burkart European Artist Ambassador.  She plays on a Platinum Burkart Elite Flute.  http://burkart.com/
Playing alto and bass flutes made by Altus, she is also an Altus artist. https://www.altusflutes.eu/en/musicians/camilla-hoitenga.html
Her piccolo was made by Anton Braun https://www.braunflutes.com/home.htmi and she also plays a Kotato bass flute https://www.kotatoandfukushima.com/

Changes to bio only with approval of artist

All download photos are free for use in print or on the web, but please note copyrights and do credit the photographers.
New — by Maarit Kytöharju: 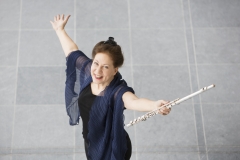 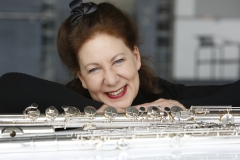 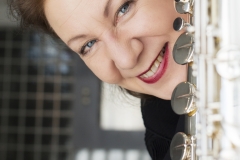 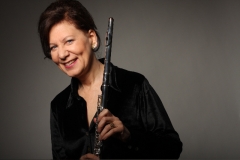 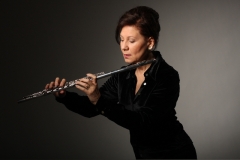 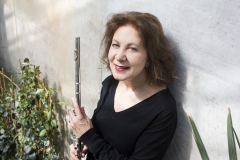 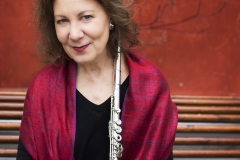 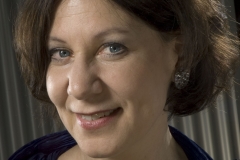 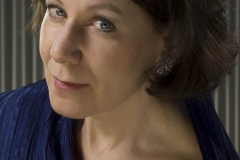