I’m so excited to be playing classic solo works from my personal repertoire, including “old friends” that have been with me beginning decades ago! 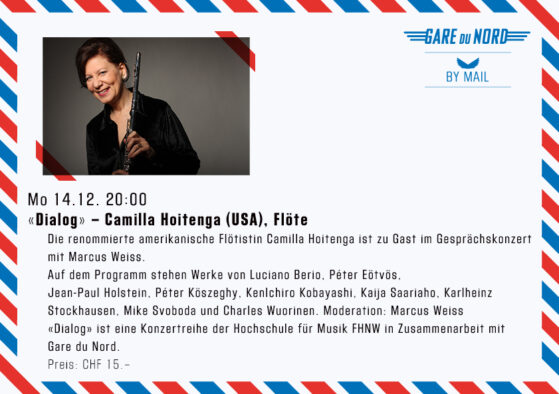 I, too, am TEACHING ONLINE and have a few spots left for motivated students! Interested?

Contact me for your FREE TRIAL LESSON!  Then we can discuss which program would help you the most! 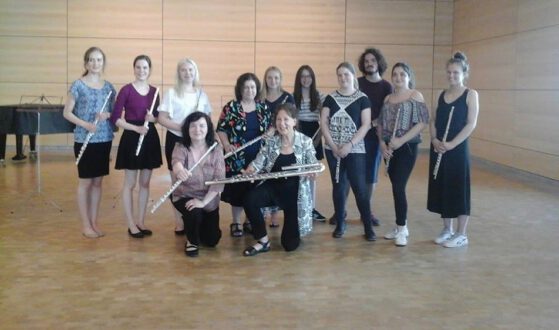 Or watch the live version in the studio concert at Casa della Musica San Michele !! 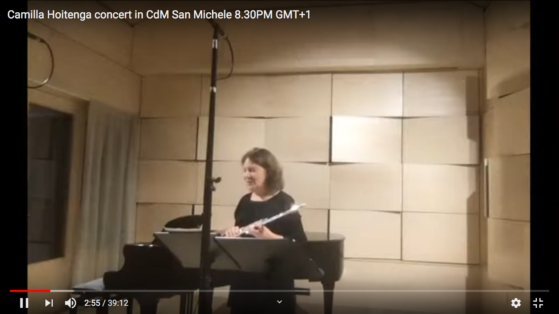 I also had the pleasure of playing some classical arrangements with guitarist Michael Collings in Sylva, North Carolina. Here’s one of our favorites: 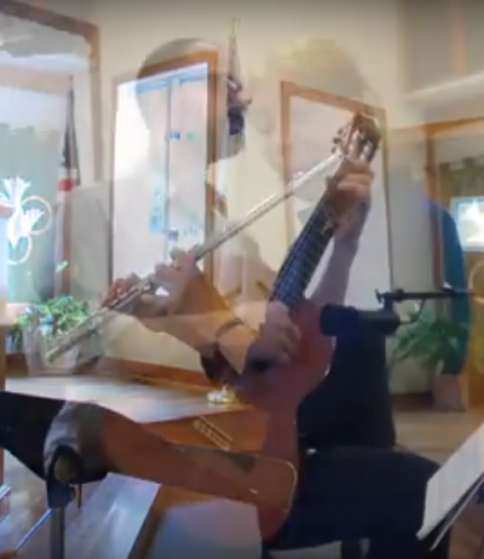 VIDEO of The Art of Change Opera, a Work in Progress presented at The New School’s College of Performing Arts

November: ALL concerts –November Music in the Netherlands, Vernissage concert in Cologne, Germany 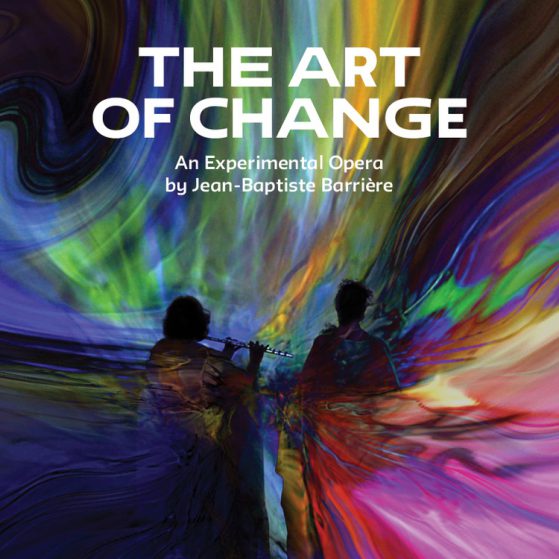 The Art of Change – an Experimental Opera

“The Art of Change Opera”, a teaser from Jean-Baptiste Barrière on Vimeo.